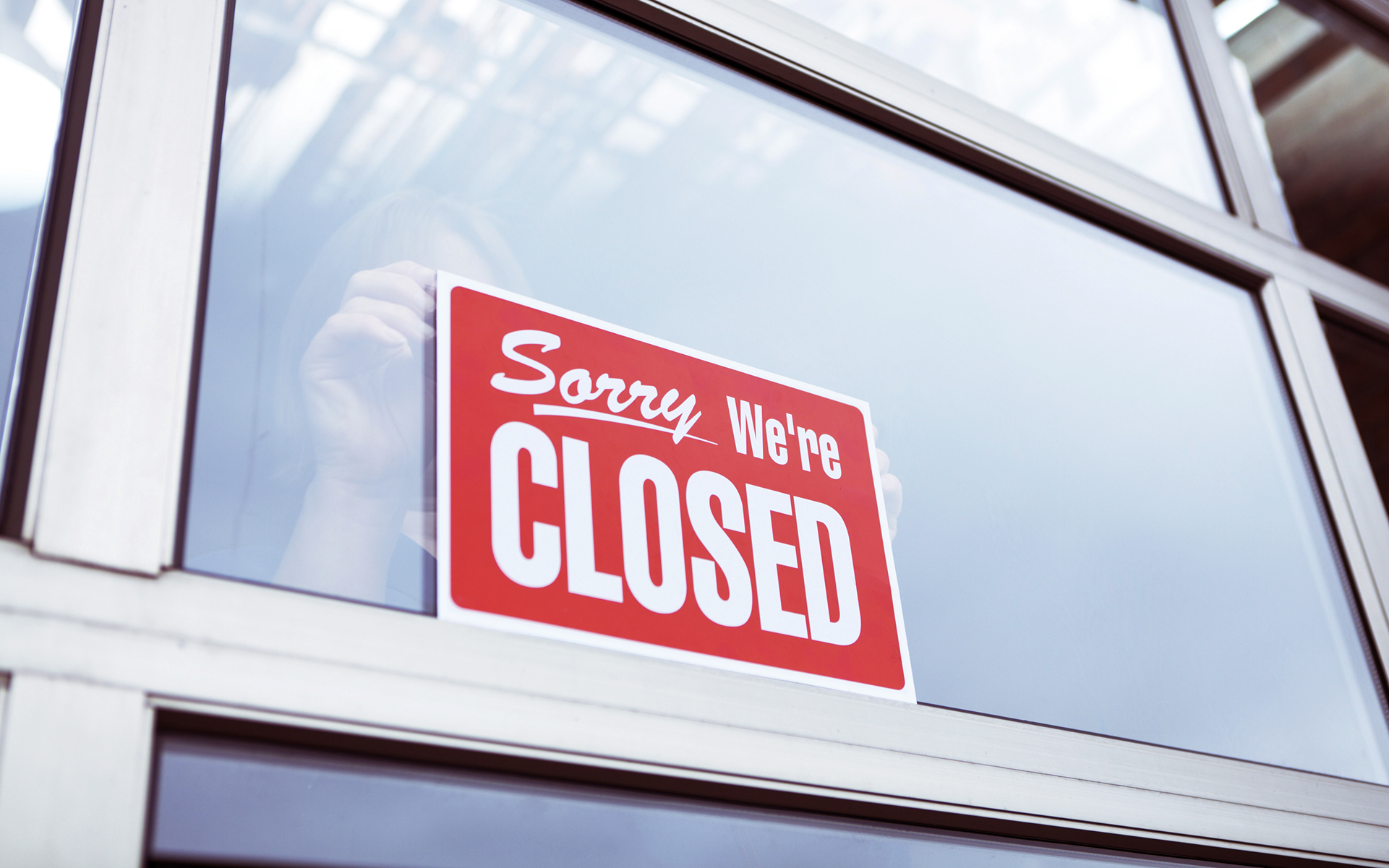 Gov. Charlie Baker’s order shutting down recreational marijuana sales may not have been the best decision, ruled a judge, but it was a legal decision.

The judge on Thursday denied a request to let the pot shops reopen, saying they are unlikely to win their case. The judge said Baker’s decision to keep medical marijuana facilities and liquor stores open while closing recreational marijuana shops had a “rational basis.”

The ruling means that adult-use sales will not be allowed at this time. Gov. Baker’s order allowed the continued sale of medical marijuana products, and today’s court ruling does not affect the ability of patients to access their medicine.

Baker has said his decision was meant to keep out-of-state visitors from traveling to Massachusetts to purchase cannabis, increasing the circulation of people and the possible spread of contagion.

“It was reasonable for the governor to be concerned that the relatively few adult-use marijuana establishments in Massachusetts are more likely than liquor stores or [dispensaries] to attract high volumes of customers, including people traveling from other states,” Salinger wrote. “The governor’s decision to treat medical marijuana facilities and liquor stores differently than adult-use marijuana establishments has a rational basis and therefore is constitutional.”

The court case had been brought by a number of cannabis companies, who argued that Baker unfairly targeted marijuana stores while allowing liquor stores to remain open.

Salinger agreed with the store owners’ argument that options like curbside pickup or delivery might mitigate much of the governor’s concern:

Plaintiffs make a convincing showing that there may be other ways to address these concerns that would allow adult-use marijuana establishments to restart their businesses without harming public health or safety—for example by temporarily limiting non-medical marijuana sales to Massachusetts residents who have ordered in advance and arrive during an assigned time-slot, authorizing adult-use retail stores to make curbside deliveries of their products just like medical marijuana treatment centers, and requiring other measures to ensure that customers and workers keep a safe physical distance apart.

Adam Fine, the Vicente Sederberg lawyer who represented the cannabis stores, called it “unfortunate” that the judge upheld the governor’s decision. “As the ruling acknowledged, it has made life more challenging for medical cannabis patients who have relied on the adult-use market,” said Fine. “The court rejected Gov. Baker’s stated rationale for closing these establishments by declaring he could ‘lawfully’ limit adult-use cannabis sales to Massachusetts residents. As the plaintiffs in this case review their legal options, we hope the governor will follow his legal option to re-open adult-use cannabis stores with a temporary ban on sales to non-residents.”

Leafly Senior Editor Bruce Barcott oversees news, investigations, and feature projects. He is a Guggenheim Fellow and author of Weed the People: The Future of Legal Marijuana in America.

Can you smoke weed stems? | Leafly

What is Rick Simpson Oil? | Make & use RSO | Leafly