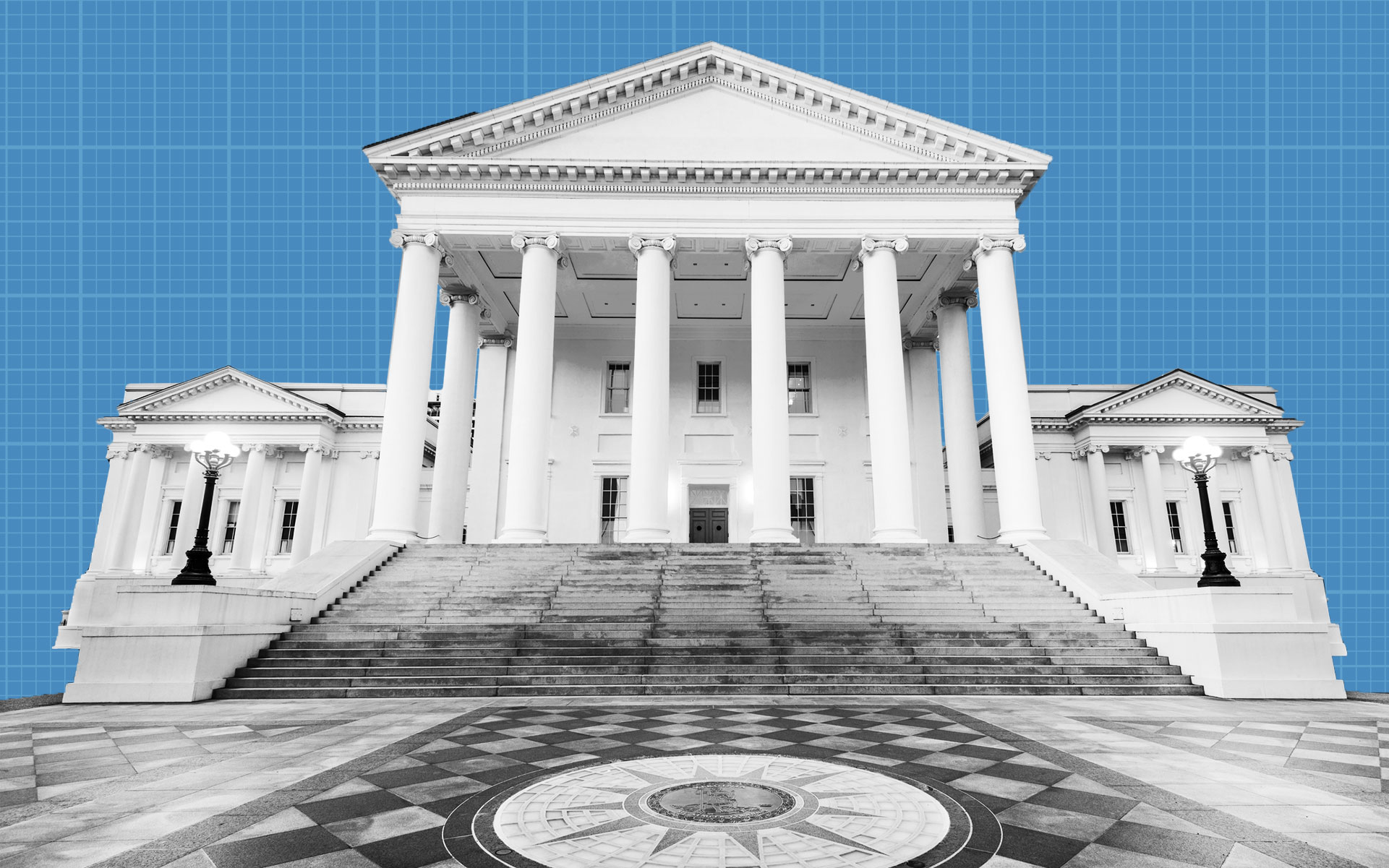 “Virginians know we can do better. It’s time to move toward legal, regulated adult use,” Herring said in his retweet of a study that revealed more than half of Virginians agree with him.

The study, published by the University of Mary Washington last month, showed that 61% of Virginians support legalization of recreational marijuana, while 34% oppose legalization. The remaining respondents said they were uncertain.

Recreational use of marijuana is becoming an increasingly popular issue for Virginia politicians as they go into the November State Senate elections and the upcoming 2021 gubernatorial elections.

Stephen Farnsworth, a UMW political science professor, said he believes legalization is several years away, but the timeline could change if a Democratic majority is elected in November. Eighty percent of the Commonwealth’s youth (25 and under) are in favor of recreational marijuana, Farnsworth said. “Winning the support of younger voters can be key.”

Herring, a candidate in the 2021 gubernatorial elections, has long voiced his support for decriminalization of marijuana.

Micheal Kelly, director of communications for Herring, said in an email the attorney general believes “Virginia needs to decriminalize possession of small amounts of marijuana, take action to address past convictions, and a move towards legal and regulated adult use in Virginia.”

Almost all marijuana-related arrests last year (90%) were for possession alone, and arrests for marijuana possession have increased 115% from 2003 to 2017, according to a press release from the attorney general’s office. First time marijuana convictions in Virginia have risen 53% from 2008 to 2017, with enforcement costs estimated to be nearly $81 million a year.

This story was produced by the Virginia Commonwealth University’s Capital News Service.

The AP is one of the world’s largest and most trusted sources of independent newsgathering.

What Are Landrace Weed Strains and Why Are They Evolutionary Wonders?

How to shop online for the perfect smoking products

Here’s Why Food Tastes Better When You Have The Munchies |...